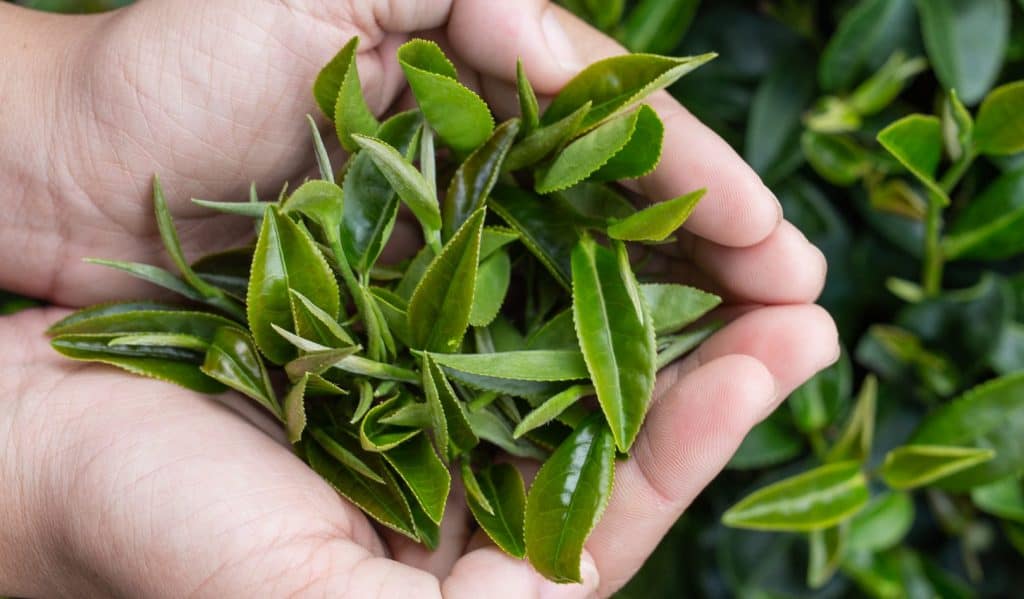 What is Ceylon Tea & Why should we drink it?

Ceylon tea is a popular type of black tea that is also known as Sri Lankan tea. Served as an iced tea or warm, it is a favourite beverage for many Ceylon tea drinkers. While Ceylon tea is known for its bold flavor, it can vary significantly in taste, depending on the type of tea and where it’s grown in the country.

What Is Ceylon Tea?

Ceylon (say-lawn) tea is a tea produced on the island nation of Sri Lanka, formerly known as Ceylon. Sri Lanka is small, but it has an enormous range in elevation, climate, soil type, plant varietals, and weather, so the flavors and character of the teas produced there vary greatly. Despite the regional nuances, a classic Ceylon flavor is generally thought to be bold, full, and brisk. It has medium-to-full tannins and some notes of citrus, chocolate, or spice.

Ceylon teas are made from the dried leaves of the tea plant, Camellia sinensis. The leaves are often described as wiry because they are left long and thin with a wirelike look. In the world of tea, these leaves are very easy to recognize. Most Ceylon tea is orthodox tea, meaning it was processed by hand, making a brisk, bright tea. Hibiscus tea is also a popular drink in Sri Lanka.

Ceylon tea is known to have a long list of health benefits. Some major benefits include:

Drinking tea boosts your metabolism, which may help increase energy and help your body burn fat.

Ceylon tea is rich in antioxidants, which may increase white blood cells, boost the immune system, and help the body fight disease-causing viruses and harmful bacteria.

Studies have shown that consumption of black tea may help reduce blood pressure.1 Ceylon tea contains potassium, which relaxes the tension in your blood vessels and arteries.

Drinking Ceylon tea has been shown to reduce blood glucose levels. By helping to regulate the glucose and insulin levels in the body, Ceylon tea may help prevent the spikes and drops that can be dangerous for people with diabetes.

Collagen is important for skin elasticity. Some of the antioxidants that have been identified in Ceylon tea are linked to reducing collagen loss in the skin by preventing oxidative stress in the surrounding cells.

Uses
Ceylon tea is typically consumed as a refreshing beverage, freshly brewed and hot, or as an iced tea. Lemon, sweeteners, and/or milk may be added to smooth its strong flavor and reduce bitterness. Because of its caffeine and brisk qualities, it makes for a good morning or afternoon tea.

How to Drink Ceylon Tea

The diversity of Ceylon teas leads to a great variety in how you can enjoy it. Ceylon teas are a popular base for iced teas. They also make one of the most pleasant hot teas you will find. This type of tea is the epitome of the term “self-drinker,” which is used to describe teas (primarily black) that need no enhancements because they are perfect on their own. You can also use it in milk tea, which is an ideal way to smooth out the flavor and bitterness present in Ceylon tea.

To brew Ceylon tea, fill a teapot and teacup about halfway with hot water to preheat them, then pour the water out. Add about 1 teaspoon leaves per 8 ounces of water to the teapot. Fill with boiling water (194 to 205 F), cover the pot, and steep for 3 to 5 minutes. Once the leaves settle at the bottom of the teapot, agitate the tea to allow proper extraction. The longer the tea brews, the greater the caffeine content and strength of flavor.

Ceylon tea does have caffeine, but the amount will vary depending on the leaves used and how it is prepared. Tea bags usually have more caffeine than whole tea leaves, and the steeping time will also affect the caffeine level.

An 8-ounce cup of Ceylon black tea generally contains 50 to 90 milligrams of caffeine, depending on the strength to which it’s brewed. Ceylon green tea usually has about 35 milligrams per cup, and Ceylon white tea may have as little as 6 milligrams, depending on where it is from.

When buying Ceylon tea, purchase loose leaves for optimum quality; alternatively, purchase tea bags. Genuine Ceylon tea displays a unique lion logo on the package. The logo is owned by the Sri Lankan Tea Board and is trademarked around the world. Store the tea in a clean airtight container in a cool and dry place, away from moisture, heat, light, and pungent odors.

Everything You Need to Know About Brewing and Drinking Black Tea
Recipes
Ceylon tea is an excellent choice for any drink recipe that calls for a generic black tea.

Although some Sri Lankan producers are branching out in their offerings to include green tea and other tea types, most Ceylon teas are black teas. There are seven tea-growing regions in Sri Lanka, and Ceylon teas are categorized by three different altitudes: high grown (above 4,000 feet), medium grown (between 2,000 and 4,000 feet), and low grown (from sea level up to 2,000 feet).

Nuwara Eliya is the highest elevation tea-producing area in Sri Lanka. It is also located in the center of the island, west of Uva and north of Dimbula. Its terroir produces tea with a delicate, floral fragrance and light, brisk flavor. The high elevation teas of Nuwara Eliya are exceptional iced or served with lemon.

Uva is a high-grown tea and perhaps the most famous tea-growing region in Sri Lanka. It is located in central Sri Lanka, east of both Nuwara Eliya and Dimbula. The territory of Uva produces black tea with a distinctively sweet flavor and woodsy aroma that can handle a bit of milk. Some white teas are also produced in Uva.

Dimbula is a tea-growing region in central Sri Lanka. It is the southernmost of the three well-known regions. As a region of mountain slopes, the terroir ranges greatly with the elevation. Some teas are full-bodied, while others are delicate, but most are mellow in flavor.

Uda Pussellawa is close to Nuwara Eliya, in a region that has heavy rainfall. Its tea is similar to tea from Nuwara Eliya, but darker, with a pinkish hue and a stronger flavor.
Kandy: Kandy is a medium-level elevation district that produces mid-grown teas, which vary in flavor depending on exposure to monsoon winds. This tea is generally full-bodied, malty, and copper-hued.

Ruhuna and Sabaragamuwa are lower elevation regions that produce low-grown black teas with a full flavor, rich hues of orange and reds, with notes of honey, chocolate, and caramel. Most of the teas grown in these regions are processed as orange pekoes and flowery orange pekoes.

What is Ceylon Tea & Why should we drink it? 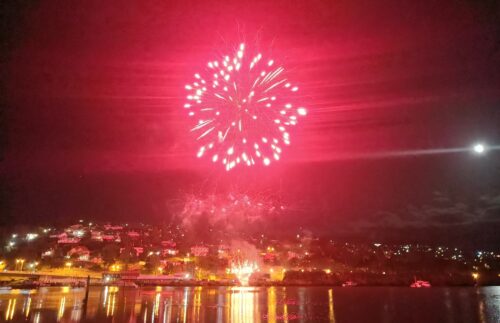 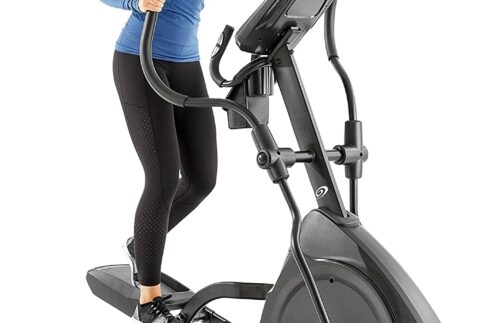 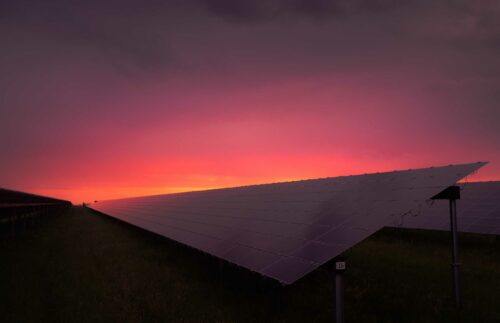 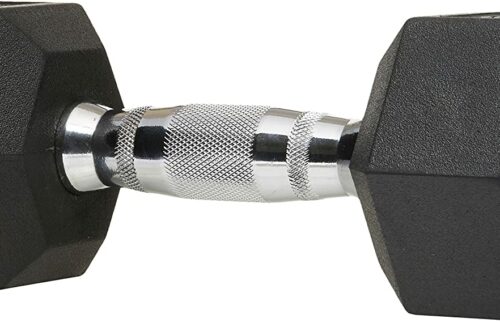 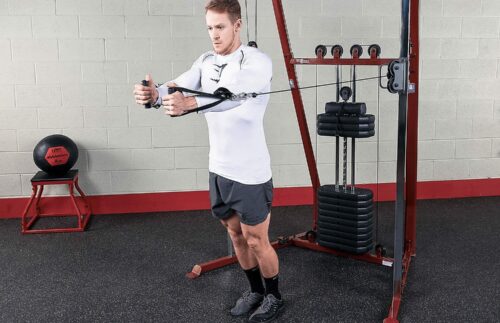 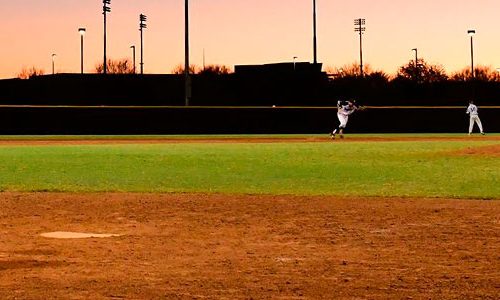